YOU DUMB-ASS EARTH, THE UNIVERSE
AND EVERY LIVING THING IN IT 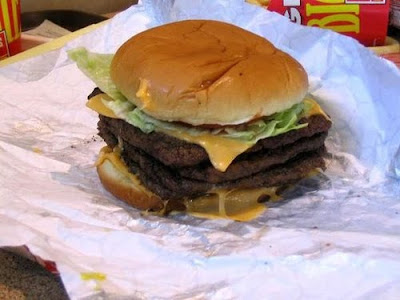 EXISTS BETWEEN A TOP AND BOTTOM BUN, BETWEEN A FRONT AND BACK, BETWEEN OPPOSITE SIDES,
AND INSIDE AND OUTSIDE.

All knowledge of the human
word animal, is insignificant,
when his fictitious word world
is compared to Nature's own
Dynamic & Harmonic Meat Cube's Creation Principle.
They can't allow the Meat  Cube Principle to continue.

Who edits the MeatCube on Wikipedia?