In which I go on record: 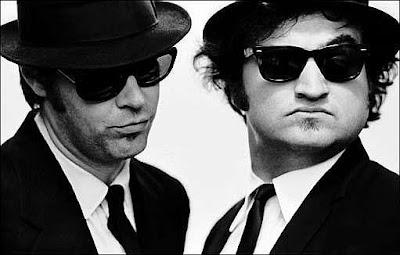 In addendum:
I'm willing to hate Indiana Nazis, as well.

Iam Michael Garrett, the IN state leader of the ANSWP. I invited Tony Zirkle to speak at our IL meeting, in which some other congressional candidates were present.

I am a proud National Socialist because I know the truth about history and present times, unlike many of you whom are either very brainwashed or the enemy.

Those of you who stand against the truth are the one and only true enemy of human kind. Dishonesty separates mankind from God, nature, and each other.

Tony is pro-Truth, and that is why we like him. He has the courage to stand up for the truth, and the knowledge and wisdom to support his position.

At this juncture, Tony has more than made his case. Anyone who isn't listening now is either a complete idiot or the enemy trying to blot out his exposure of the porn-prostitution hate group.

I'm racially conscious, but if a Black man blamed the "White whore" for her participation in pornography, and the "White whoremonger" who enjoyed buying and watching it, I would have to side with him over one of you so called White "nice non-racist" who completely ignore the truth and cooperate with subtle White genocide. Who is better? Cowardly people pretending not to be racist so they can continue to participate in subtle White genocide, or a racist that tells the truth, and holds themselves and society accountable to it?

Those who intentionally create and enable immorality and ignorance, and those who intentionally ignore the truth, are forever damned. Tony Zirkle is trying to stop torture, rape, and subtle genocide. Are you going to stand in his way with these invalid arguments? If so, I hope you are prepared to enjoy an eternity in hell, because that is exactly where we will be sending you.

Let me explain fascism in a way that you have never heard it before. The group of people in society that take morality serious are a minority of above average intelligence. When this minority sees that the majority of those who are below average intelligence are corrupting society beyond repair, that minority must take a stand. Fascism is an immunological response to immorality and ignorance. National Socialism is not reactionary, its an evolutionary leap in responsibility.

I don't care if your "grandpa" made the mistake of fighting 1940 German National Socialists, or if your "grandma" was a Jewess that wouldn't leave Germany and had to be put in a concentration camp. Whites have a right and a responsibility to defend their nation and race. Anyone who disagrees with that hates their own flesh and blood and is completely missing the point.

These so called arguements are not arguements at all. They are just invalide excuses and distractions to avoid facing the real problem and implimenting the real solution.

Tolerance is relative. Tolerating evil is not compassion, it is decadence and foolishness. Avoiding the problem is just denial. Stop porn-prostitution and vote for Tony Zirkle.

I swear to God, these guys don't read their own releases. 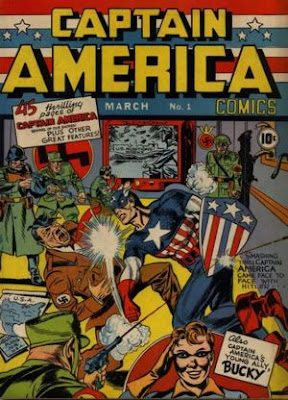